The Law Offices of Gregg A Pinto is a domestic violence law firm that may be able to help you if you have been accused of domestic violence or if you are facing a restraining order. Reach out to our team at 646-328-2434. 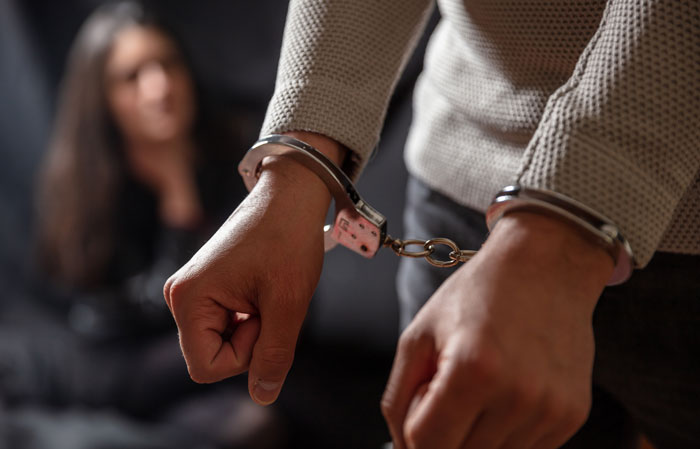 Gregg Pinto
Prior to entering private practice, Gregg began his career at the Brooklyn District Attorney’s Office. At the Brooklyn DA’s office, Gregg initially worked on assault, gun, drug possession, and DWI  cases. HE NOW USES THAT EXPERIENCE TO FIGHT FOR YOUR RIGHTS..

The New York domestic violence lawyer at the Law Offices of Gregg A. Pinto is here to help you if you have been accused of domestic violence. Under New York law, domestic violence is any kind of behavior used by one person to “maintain power and control over another.” Domestic violence can include sexual assault, physical abuse, threats, emotional abuse, or intimidation. For an act to be considered domestic violence, it must be committed against a “family or household member.” New York law defines these relationships broadly to include individuals who are legally married or divorced, co-parents who share a child in common, people related to you through marriage like a mother-in-law or father-in-law, other people related to you, like cousins, or siblings, people who are unrelated, but who reside together, and those who are in intimate relationships with one another. 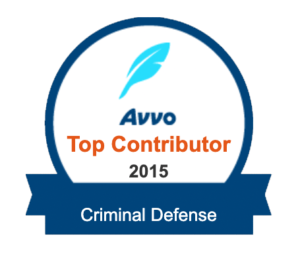 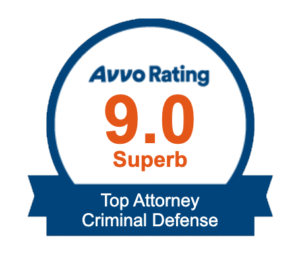 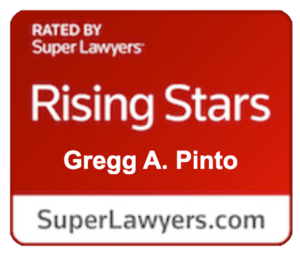